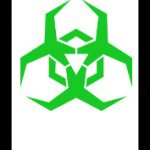 Today there are more smart devices (phones and tablets) than computers out there. It seems for every person who has a desktop or laptop computer, they have at least two smart devices (I’ll just call them devices from here on out).

People who write malware and viruses (I’m going to lump everything into malware from here on out) want to get the most people possible with the least amount of work. The vast majority of these people are trying to profit off of you either by presenting you with advertising, or by outright stealing data including but not limited to banking information.

Since devices are more numerous than computers, and since Android devices are more numerous (and easier targets), the largest amount of effort goes into infecting Android devices. Now while I do not want to get into a debate on whether Android or iOS (Apple devices) are superior, it is an unfortunate fact that making the operating system more open like Android has done makes it an easier target.

How can you tell if your device is infected?

The first thing you should do is look and see what is using your data. Malware has a job to do, and that job requires feeding you advertising or uploading your data to the bad guy’s servers.

On Android, look in Settings > Data Usage and scroll down a bit: 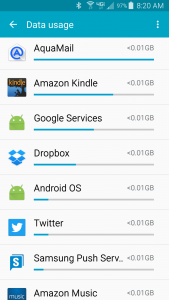 On iOS, look in Settings > Cellular and scroll down: 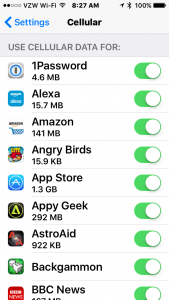 If you see items that you don’t know what they are, look them up on the internet. You can uninstall any that you do not need, or that you find should not be there.

All that data usage to communicate with the bad guy’s servers requires battery power so let’s look and see what is using your battery power.

On Android, look in Settings > Battery: 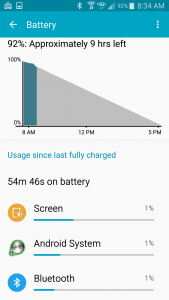 On iOS, look in Settings > Battery: 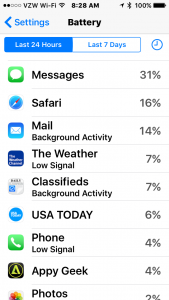 Again, if you see items that you don’t know what they are, look them up on the internet. You can uninstall any that you do not need, or that you find should not be there.

Malware can also affect your device’s stability and cause it to crash, lock up, or generally misbehave. Always restart your phone when something isn’t acting right before you assume you are infected and then start looking for programs that should not be there. You can check the list of installed apps to see what is on your device. 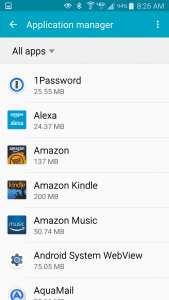 On iOS, look in Settings and just scroll down a ways to see the list of all installed apps: 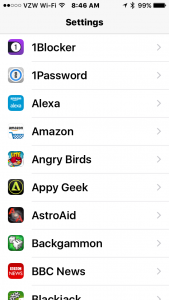 Just like before, if you see items that you don’t know what they are, look them up on the internet. You can uninstall any that you do not need, or that you find should not be there. 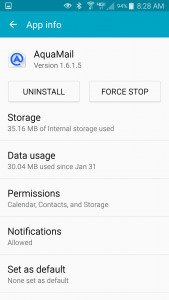 On iOS just tap and hold until all the icons start dancing, then tap next to the item you want to remove. Now press the home button to stop the dancing and you are done.

If you are running an Apple device, take a minute to read the article Why Apple iPhones Don’t Need Antivirus Software over on Tom’s Hardware. The same applies to all Apple devices running iOS (iPhones, iPod touches, iPads) and even more so to AppleTV and older iPods.

Is it possible that an iOS device can get infected? Technically yes. It is also technically possible that a bag with a bunch of cash will fall out of a plane and land in your front yard. Care to bet on which one happens first? I’m not going to bother putting in a hundred links to back this up, you can do a quick search yourself if you choose not to take my word for it.

Android however can benefit from a good antivirus package, and fortunately there are many to choose from. There are even some excellent programs which are complete free and available from the Google Play store such as Avira, Bitdefender, and Norton. It may take a little playing around with different packages to see which one slows your device down the least, offers the options you want, and provides the fewest ads (assuming you stick with the free versions which occasionally pop up ads for you to purchase a “pro” version or something similar).

Even if your iPhone is not “infected”, it could still have a piece of software that makes strange things happen. If you can  not get the software removed from either your iOS or Android device, or you remove the offender and it still acts strange, you can always wipe the device and start over.

The beautiful thing is that both types of devices allow you to sync with the cloud, backing up everything safely. Then you can delete everything and return the device to the condition when it was new. Finally, you can connect the device to your iCloud or Google account and restore everything.

After a wipe and restore your phone should operate normally again. If it does not, then repeat the process to erase it and use it that way for a while. If it still acts up, it is most likely a hardware problem. If that fixes it, then you are restoring something that is giving it a fit.

Next time try restoring only your data and reinstall your apps one at a time from the app store or play store.